The Custodian of the Two Holy Mosques King Salman bin Abdulaziz issued today a royal decree outlining Saudi Arabia’s 2017 budget. The 2017 budget is estimated to reach SAR 890 billion ($237.3), an 8 percent increase from 2016, and is projected to reflect a record 33 percent decrease in the Kingdom’s national deficit.

“Our economy is firm and it has sufficient strength to cope with the current economic and financial challenges,” said King Salman. “We have sought through this budget and its programs to improve the efficiency of capital and operational expenditures in the state, strengthen the situation of public finances, enhance their sustainability, give priority to developmental and service projects and programs that serve citizens directly, contribute to activating the role of the private sector and increase its contribution to the Gross Domestic Product.”

In reaching these goals, the 2017 budget expenditures will focus primarily on the following key sectors:

Revenue is projected to reach SAR 692 billion ($184.5 billion) in 2017, a 31 percent increase from initial projections. Oil revenues are expected to increase by 46 percent, and non-oil revenues are estimated to grow by 6.5 percent. Moreover, the budget deficit is expected to reach SAR 198 billion in 2017, reflecting 7.7 percent of the GDP. Combined, these efforts will move the Kingdom closer to its Vision 2030 goal of balancing the budget by 2020.

Saudi Arabia is a member of the G20 and ranks as the 29th most competitive economy in the world, according to World Economic Forum’s 2016-2017 Global Competitiveness Report. 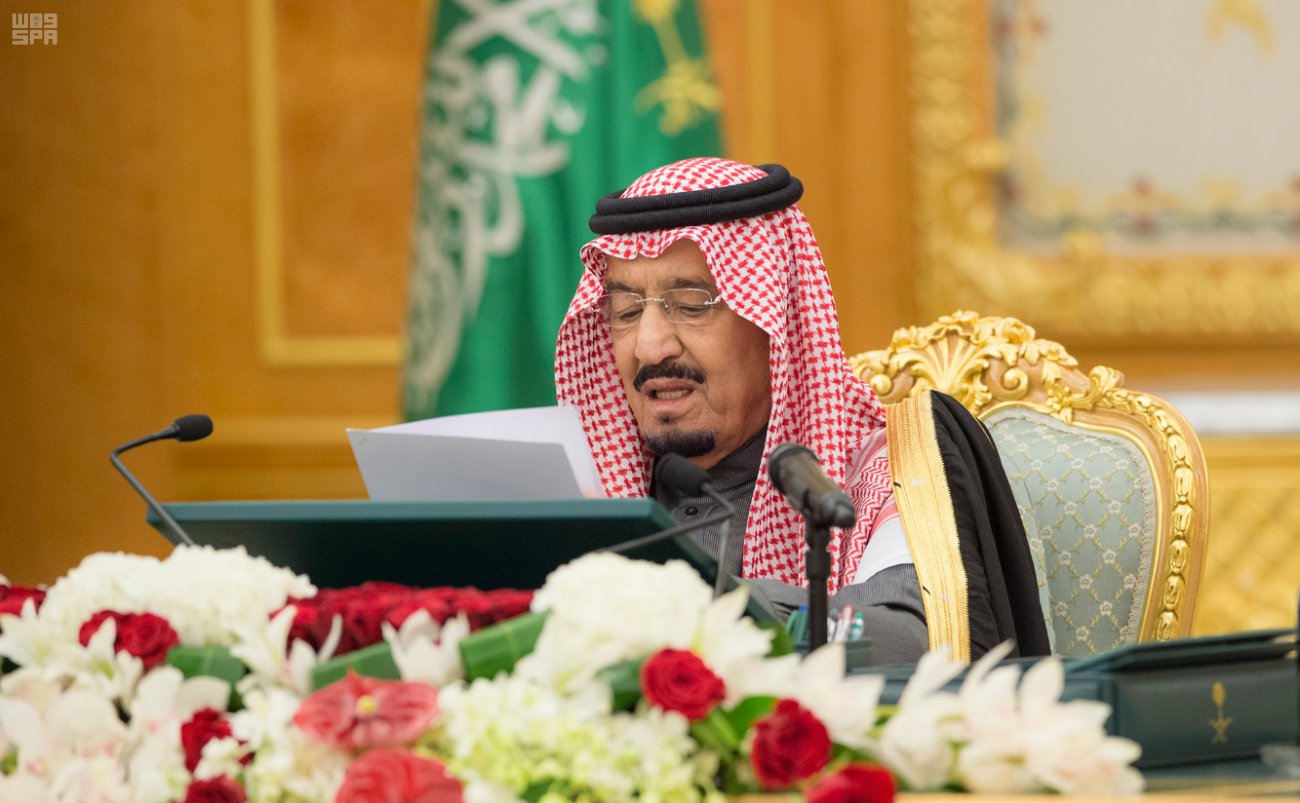