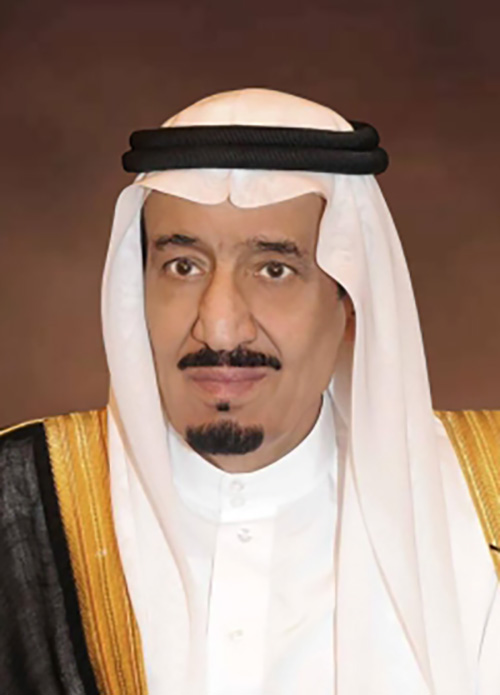 Since 1956, King Salman has chaired various humanitarian and service committees that provide relief from natural and man-made disasters.  For his humanitarian services, he has been awarded many medals and decorations, including awards from Bahrain, Bosnia and Herzegovina, France, Morocco, Palestine, the Philippines, Senegal, the United Nations, Yemen, and the King Abdulaziz Medal - First Class.

He is a recipient of several honorary degrees and academic awards, including an honorary doctorate from the Islamic University of Madinah, the Prince Salman academic award, and the Kant Medal by the Berlin-Brandenburg Academy of Sciences and Humanities in appreciation of his contributions to the field of science.

During an official visit to the United States as Crown Prince in April 2012, King Salman met with President Barack Obama.